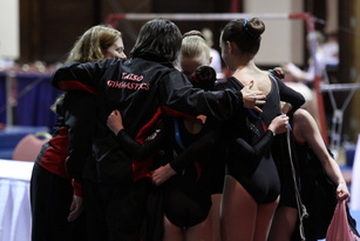 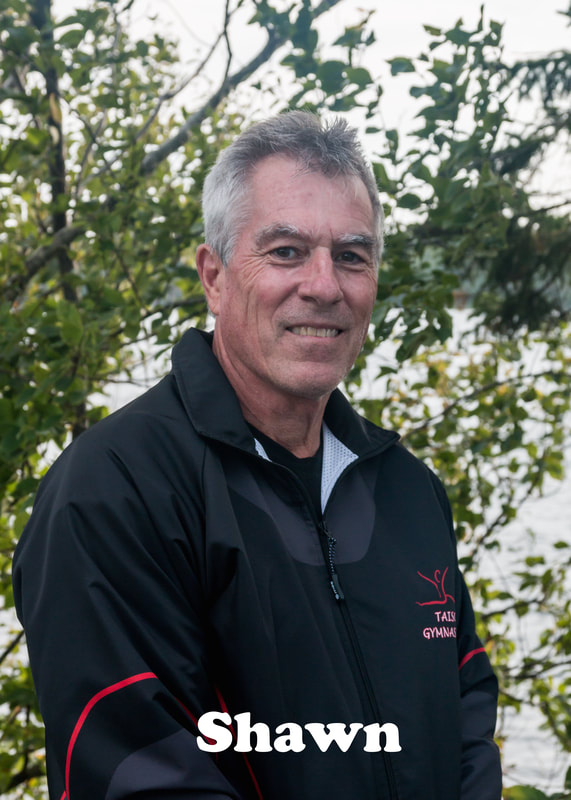 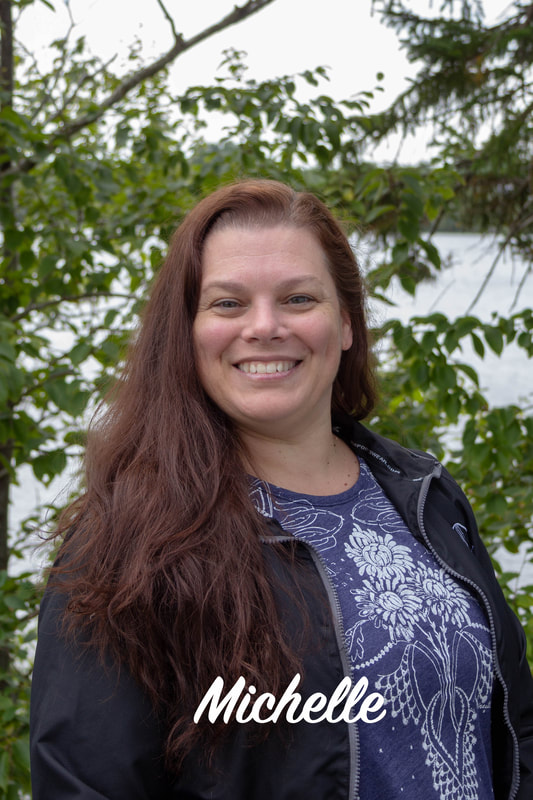 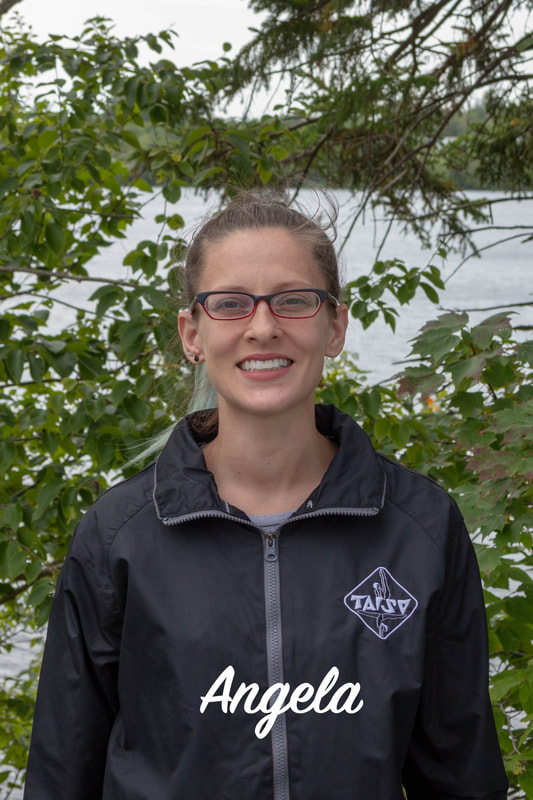 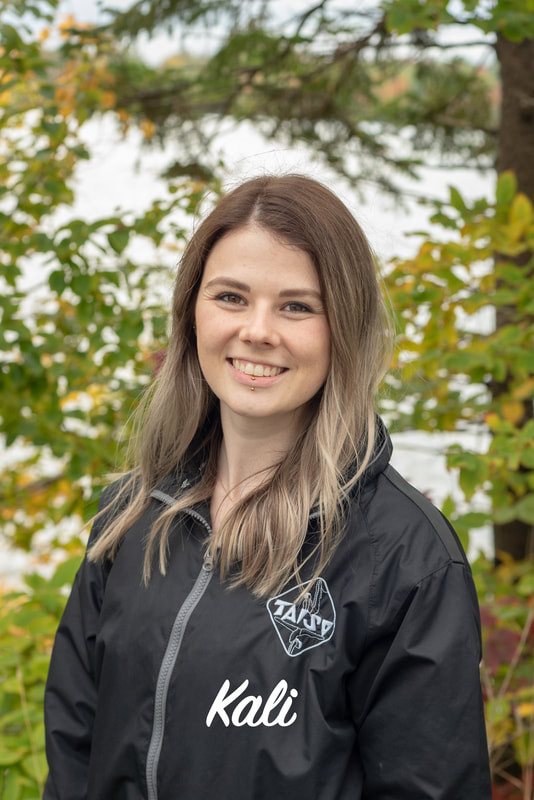 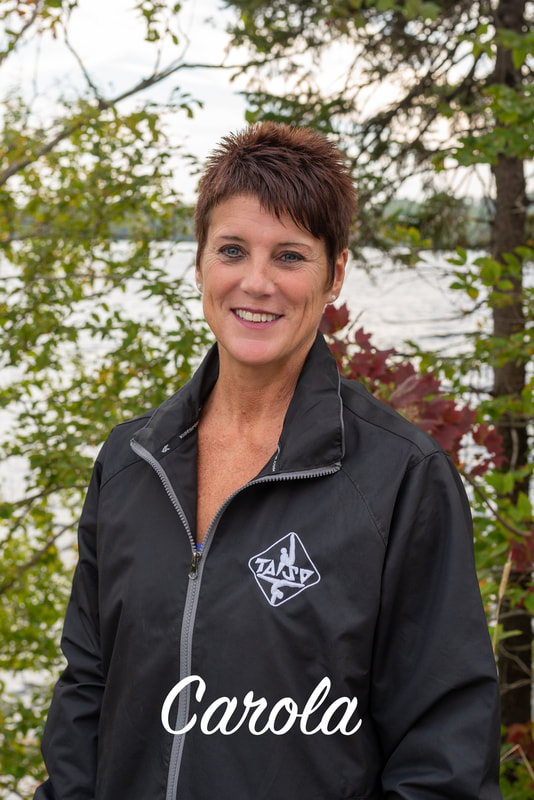 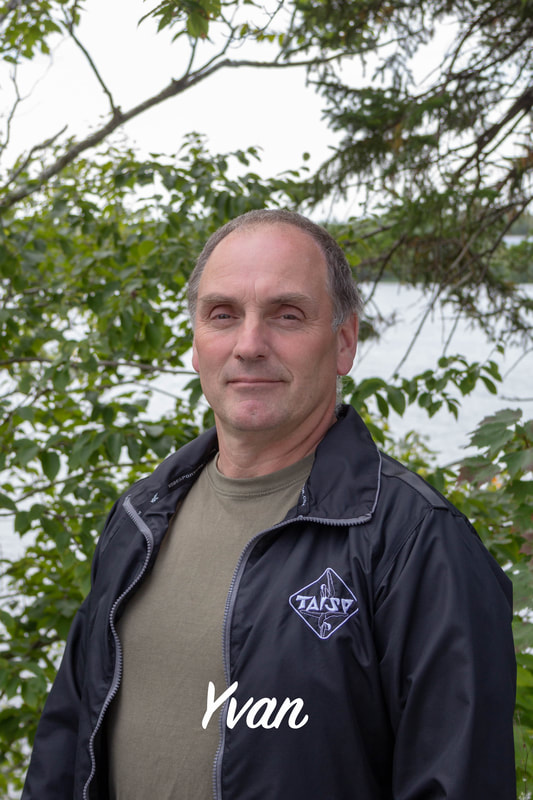 Shawn Healey - Competitive Program Director
Instructor of competitive. Shawn has over 35 years of coaching expertise. He has been to over 30 National Gymnastics Championships as a gymnast and then as a coach. Shawn won a Bronze medal on High Bar in 1976 National Championships. He has won numerous awards in his career, but covets his Athlete of the Year at Dalhousie University Award the most. Shawn attended five Canada Games - two as an athlete and three as a coach. His favourite gymnastics memory is coaching the Canada Games Team in 1995 where they won three medals!
Michelle DeBay - General Gymnastics Coordinator/Administrator
Instructor of competitive gymnastics. Michelle has been involved in gymnastics for over 35 years. Her favourite gymnastics memories include the 1989 National Championships where she won the Bronze medal on Beam & over-all, as well as being a member of the 1987 NS team to Canada Winter Games. Michelle has coached/judged with team NS since 1992 at Provincial, Atlantic and Eastern Championships.
Angela Girouard - General Gymnastics Administrative Assistant
Instructor of Competitive level gymnastics. Angela is a National Eligible judge for Artistic Gymnastics. She was a gymnast for 9 years and has been coaching for over 15 years. Angela was also involved in Rope Skipping for a number of years and competed at the 2010 World Rope Skipping Championships in Loughborough, UK.
Kali Brocklehurst - Assistant Competitive Director
Instructor of Pre-Competitive and Competitive levels. Kali has been involved with gymnastics at TAISO for over 18 years. As a gymnast, Kali competed at the National level, attending multiple National competitions including the 2003 Elite Canada Gymnastics Championships where she won silver on the Uneven Bars. Following her career as an athlete, Kali began her coaching career as a recreational coach in 2007.
Carola Baker - Pre-Competitive Coordinator
Instructor of Competitive and instructor/coordinator of the Pre-Competitive program, Carola has over 35 years of coaching experience. Fortunate to be from a military family, Carola’s competitive gymnastics career travelled across Canada and Europe, culminating in 1982/83 with the honour of becoming Central European Bars, Beam and Floor champion, with Silver standing in the All-Around and on Vault. Following this, she graduated with high honours from Seneca College’s Coaching Technology program in Toronto and went on to work with some of Canada’s top coaches of the time in Oshawa. After returning to Nova Scotia, Carola coached at the provincial, national and high performance level and attended several National Championships, Canada Games and Elite Canada events, with several medalists over the years. After taking a break from the gymnastics world for a few  years, Carola is happy to be back to coaching, mostly at the pre-competitive level.
Yvan St. Julies - Competitive & Recreational Coach, Maintenance 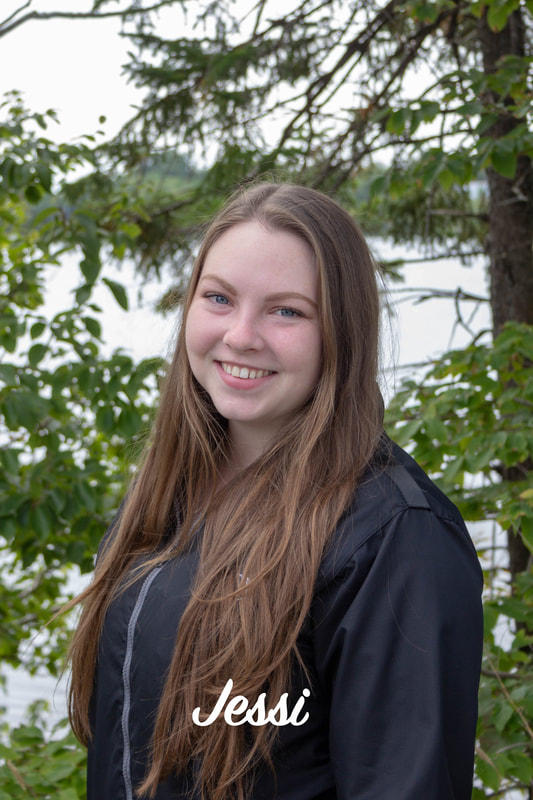 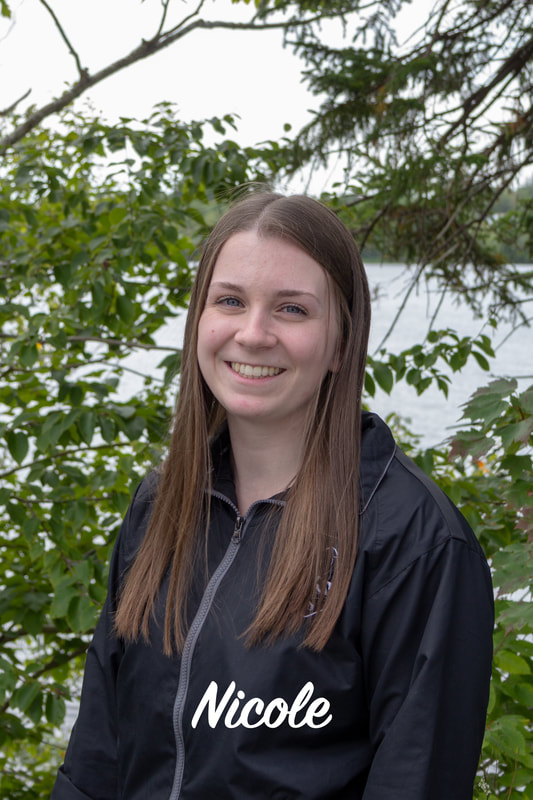 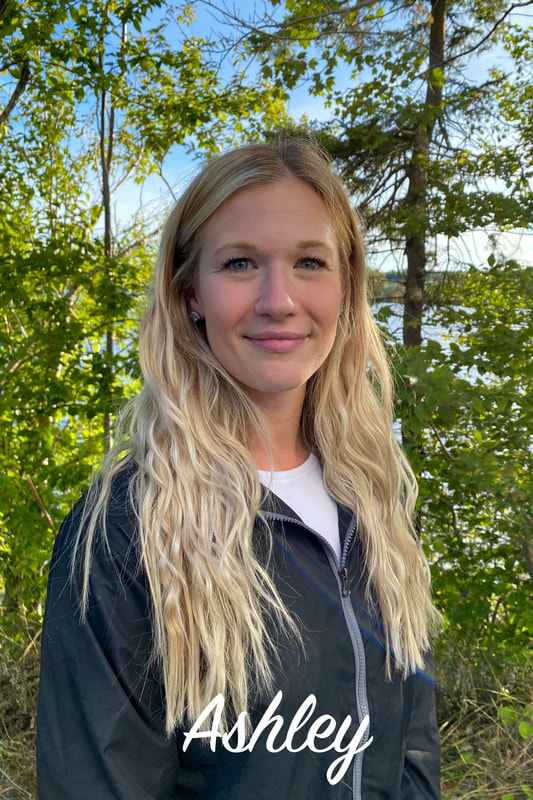 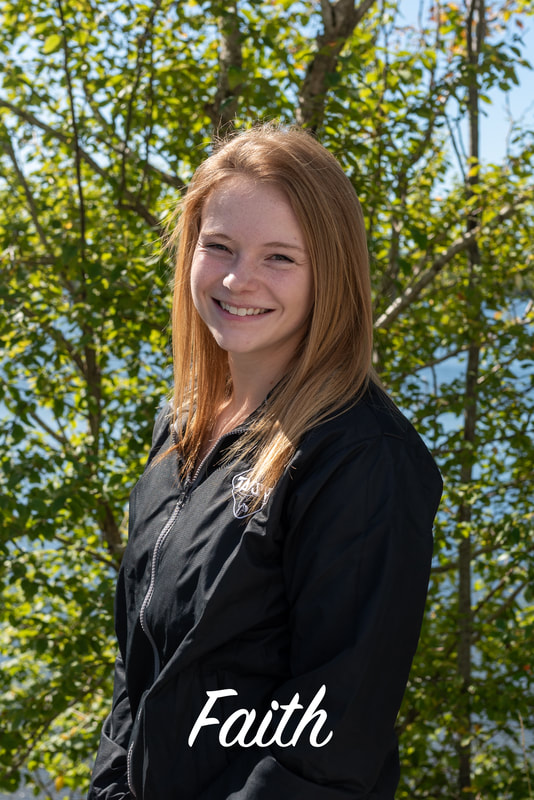 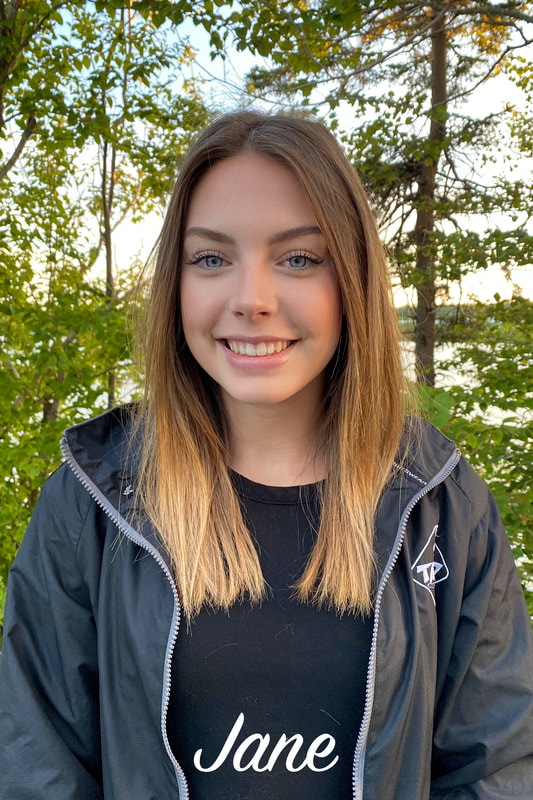 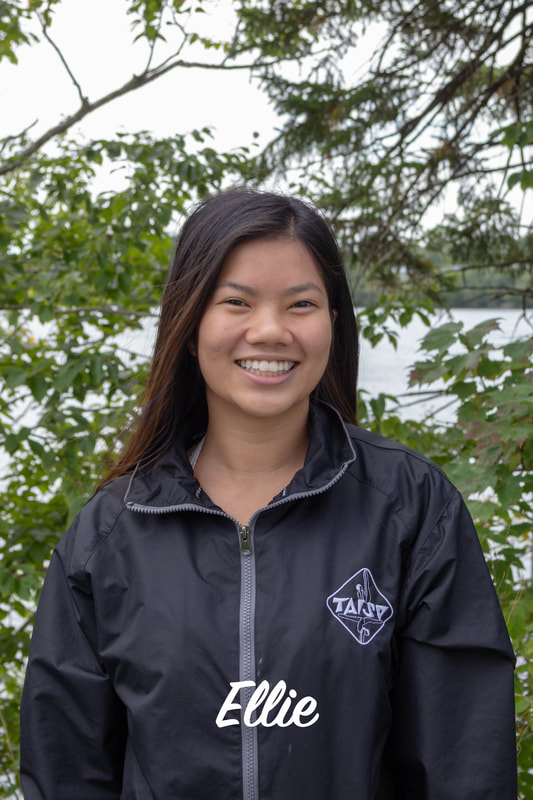 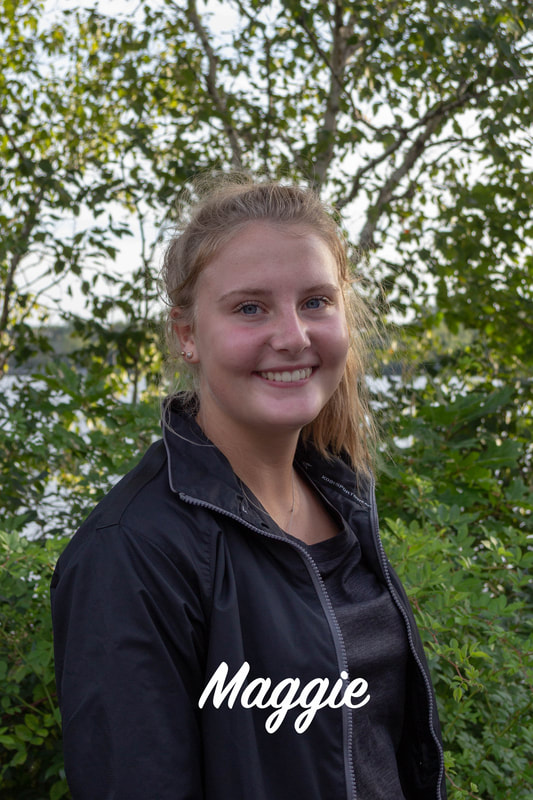 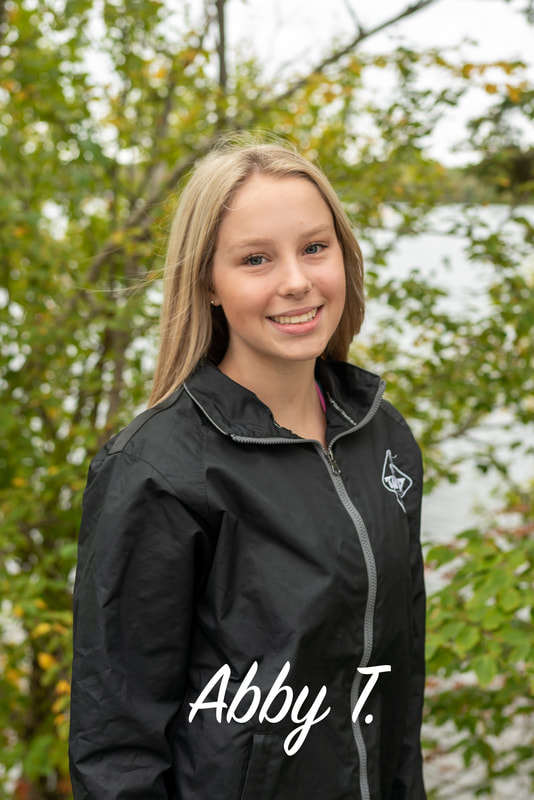 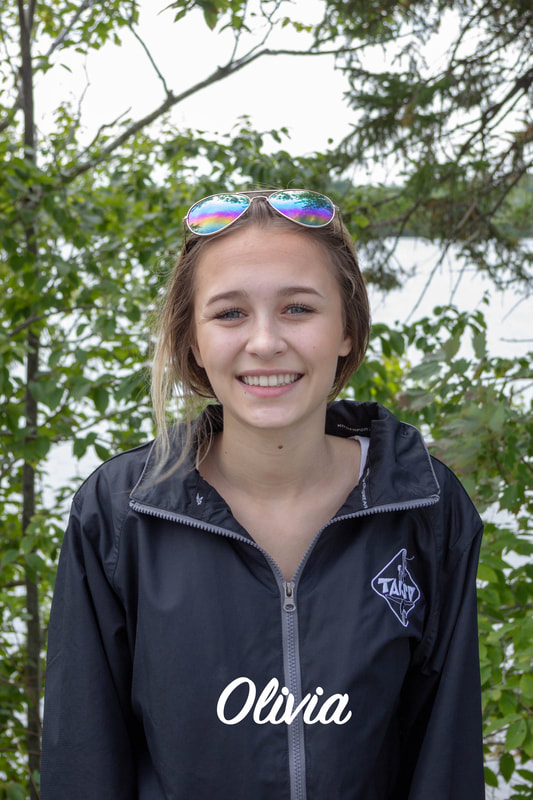 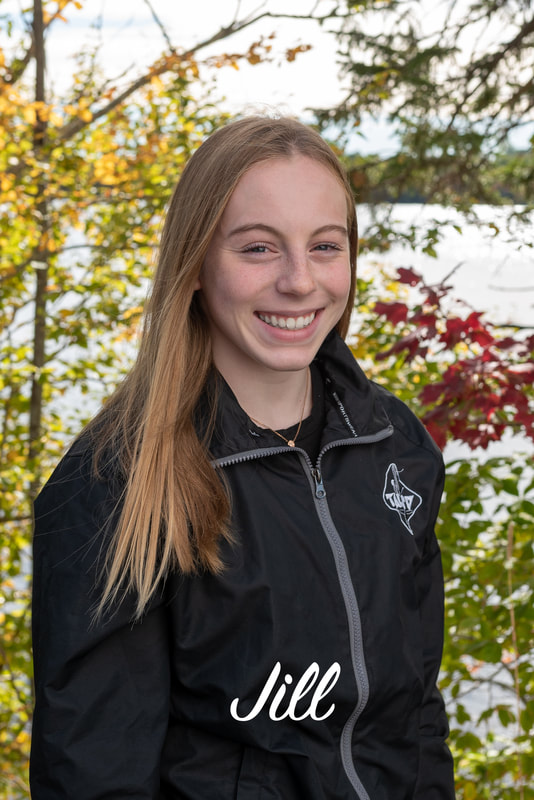 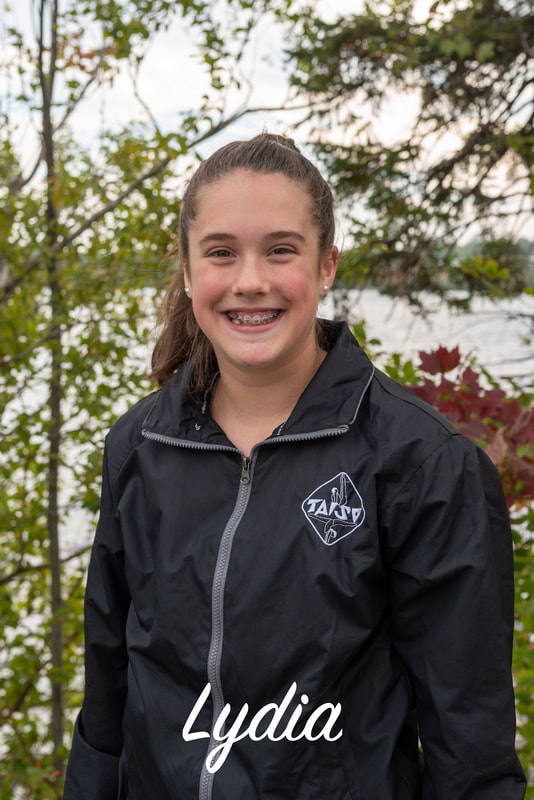 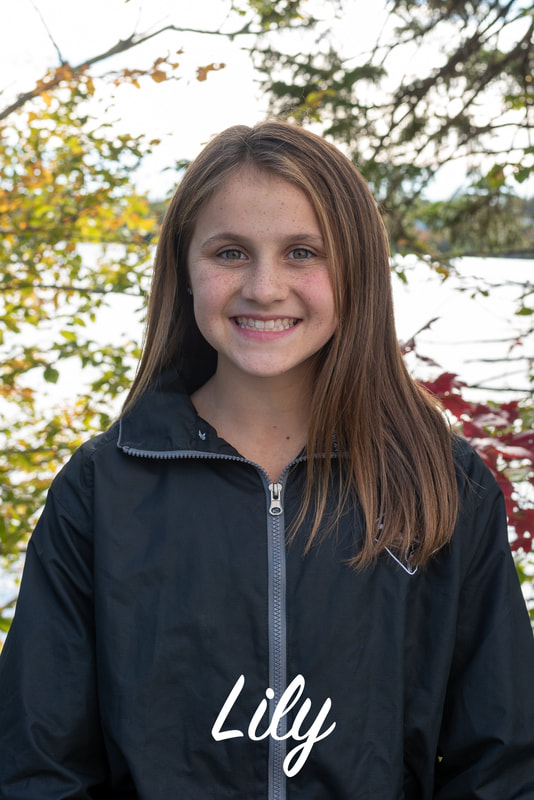 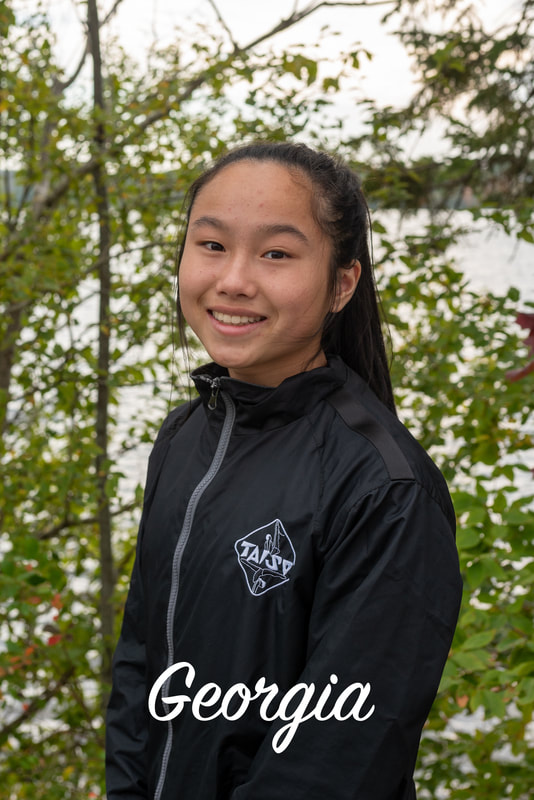 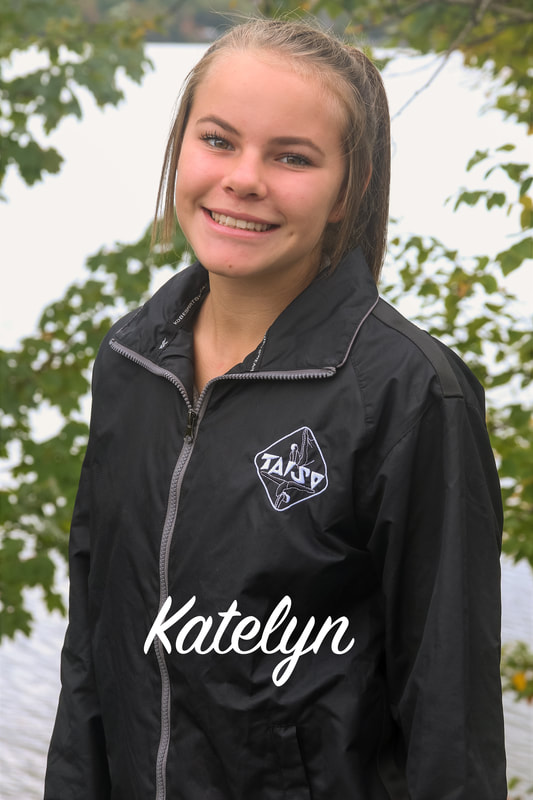 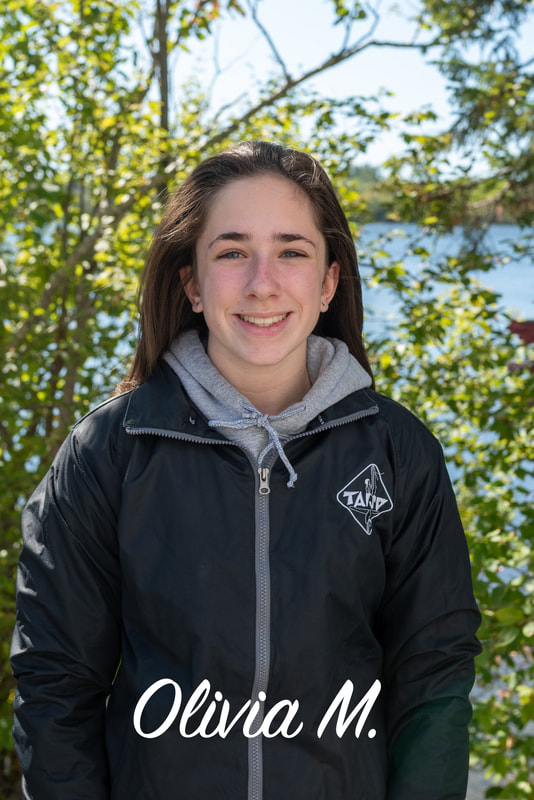 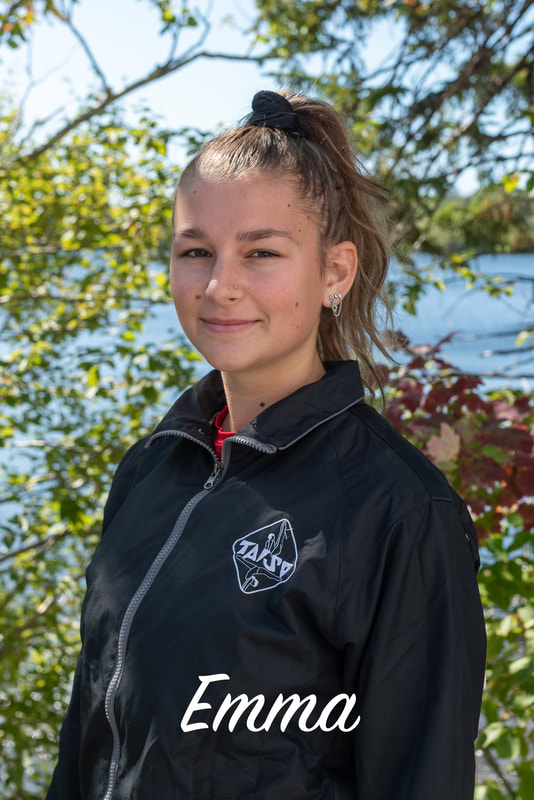 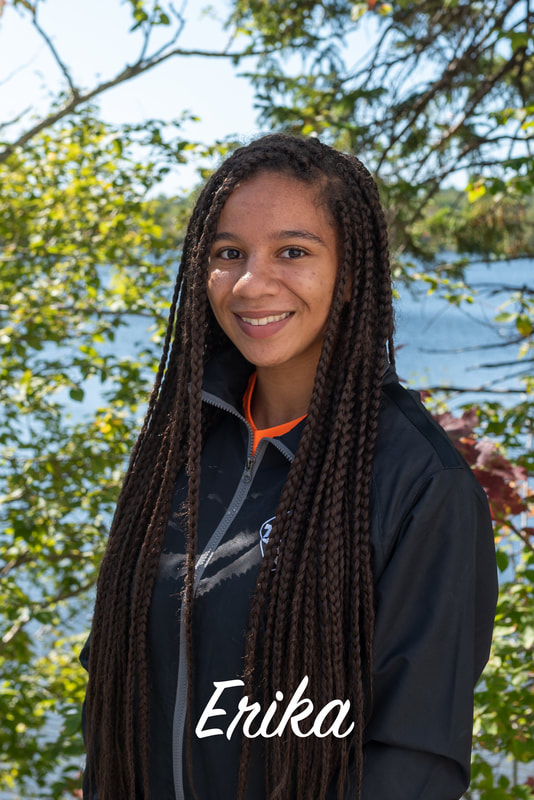 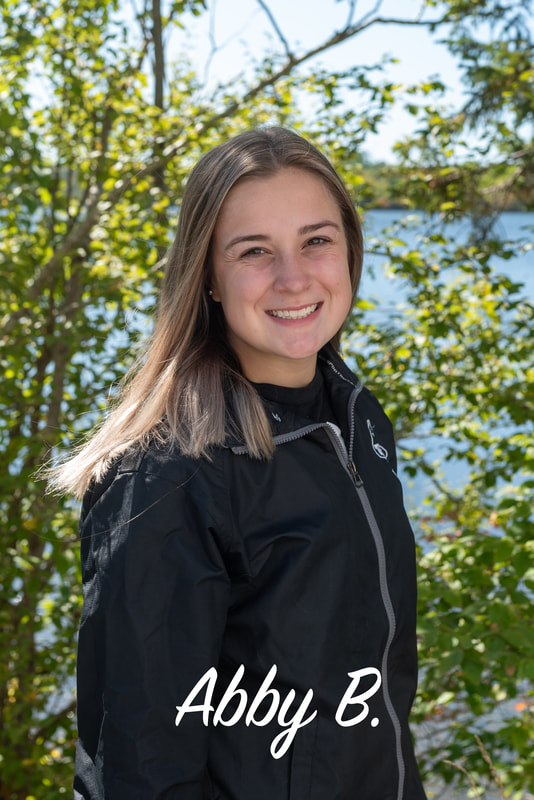 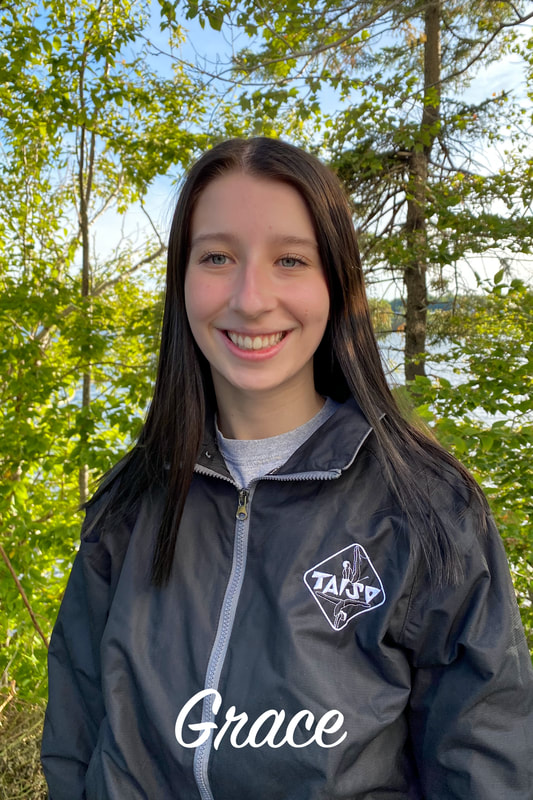 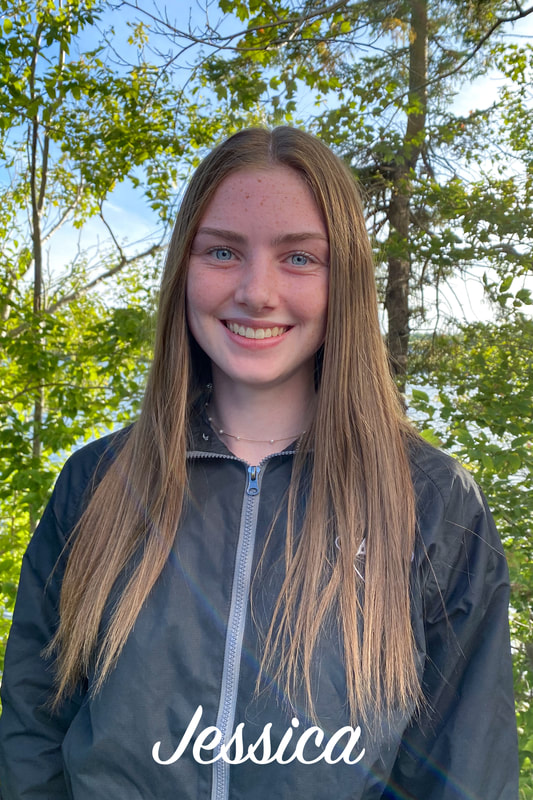 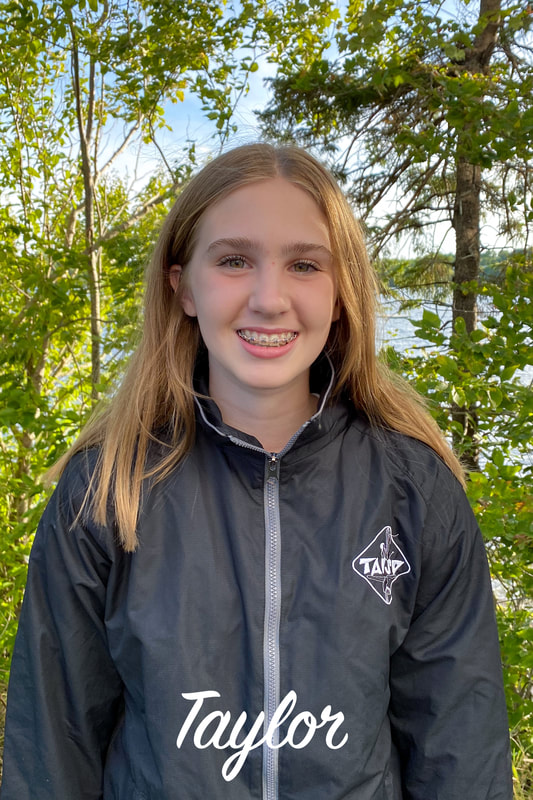